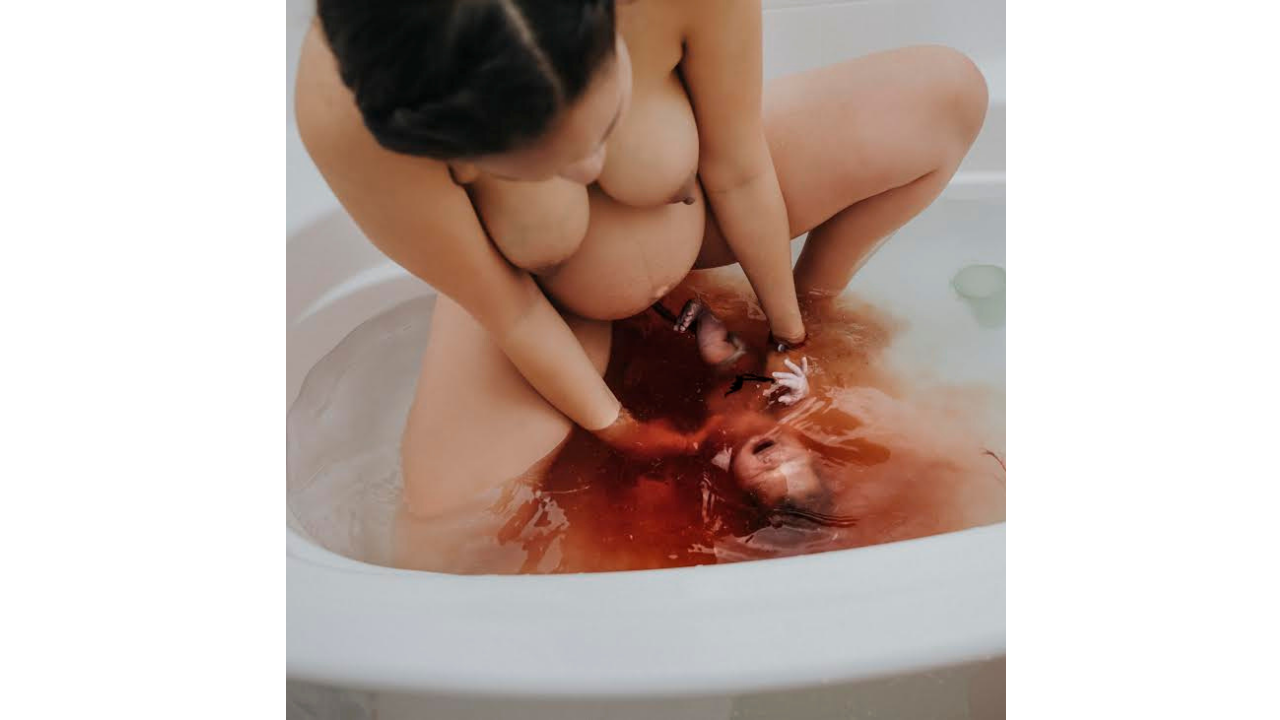 As I laid on my bed in Puerto Plata, Dominican Republic at La Casa de Diana, in a small town in the mountains I felt different. I had been feeling tired and my breasts felt sore every time I fed Cadyn. I had been in this beautiful country for 3 weeks now. Enjoying the sandy beaches and beautiful culture. I was also visiting my mothers and fathers extended family. This small town was my rest from all the traveling and adventures. Nestled in the mountains it felt like I was in the jungle. Our room with just screens to keep the bugs out, exposed us to the outdoors all day and night. Just a short walk away from my room, there was a river we would go dip in regularly. Passion fruits fell from the vines onto the earth and I would scavenge for them daily. Fresh coconut water, bananas off the trees...I was in tropical paradise.

After a few days of sore nipples I told myself I had to know for sure the cause of them. I had this feeling once before and it was with my pregnancy of Cadyn, while breastfeeding Grayson. So my gut was telling me (my nipples really), pregnancy again.